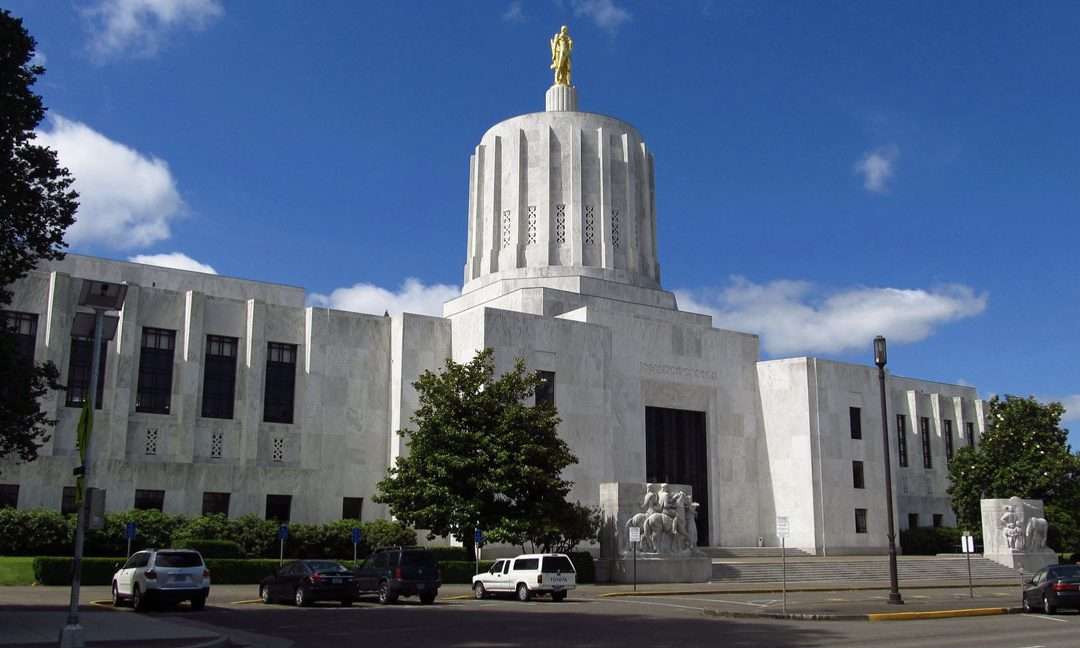 Oregon will no longer be enforcing the residency requirement for its medical aid in dying (MAID) law, and will initiate removal of the residency language from the law. This opens the door for individuals from other states to seek MAID in Oregon  without having to establish residency  in the state.

This settlement was in response to a federal lawsuit alleging that the residency requirement of  Oregon’s MAID law violated the U.S. Constitution’s right to equal treatment. The lawsuit was brought forth by a physician in Oregon who was represented by our friends at Compassion & Choices. More information can be found here.