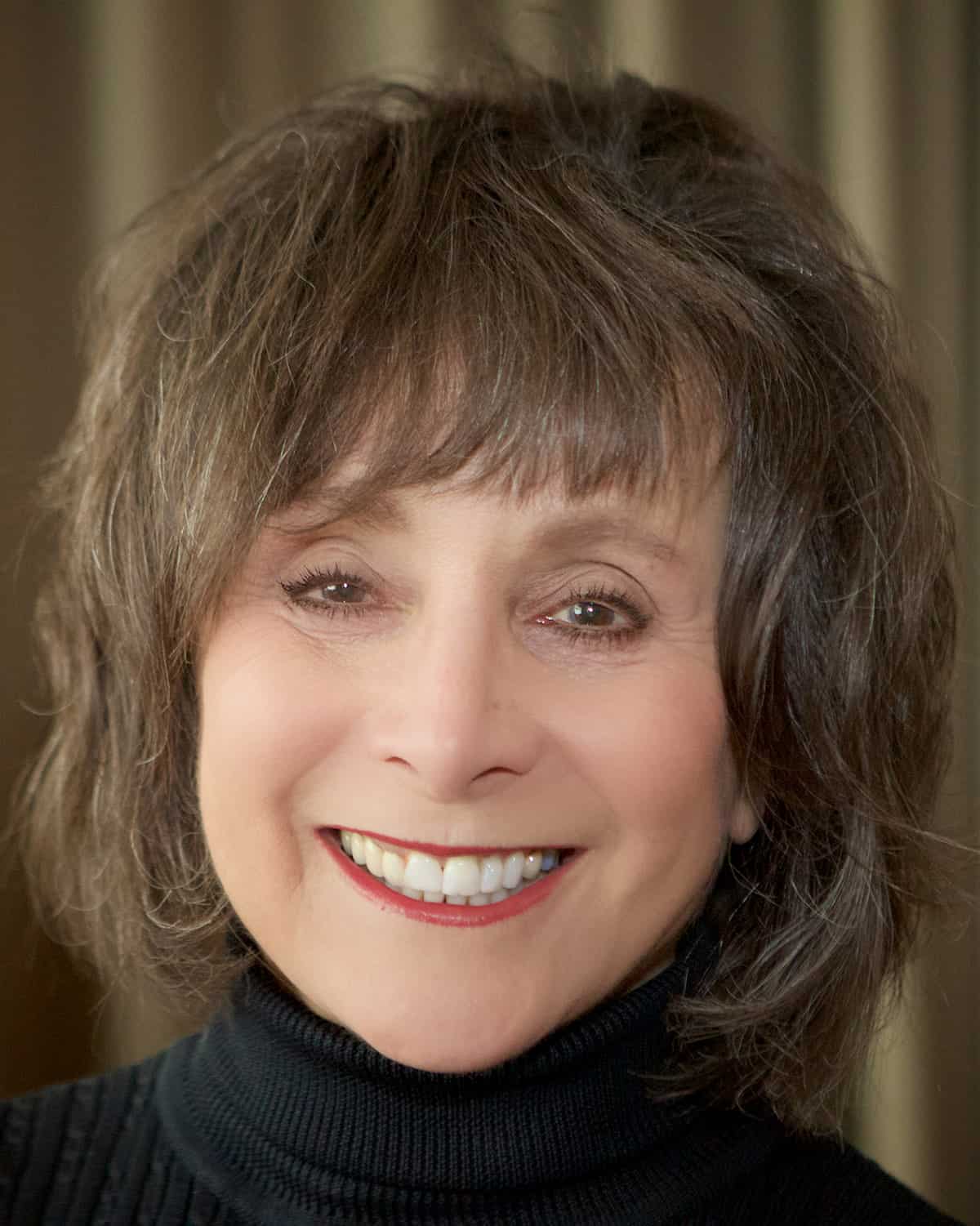 Sue D. Porter, Founding Director, has a Masters of Science in Bioethics and a Masters in Business Administration. She completed a diploma at the Yale Interdisciplinary Center for Bioethics and was a visiting scholar in residence at the Hastings Center in New York. Sue has also served as director on both the National and the Oregon boards for Compassion and Choices.

Since 2001, Sue has worked with terminally ill people availing themselves of Oregon’s Death With Dignity Act. She is also a  Volunteer Client Advisor for Washington. Sue has spoken nationally on the right-to- die and was a participant in How to Die in Oregon, the documentary that won Sundance. 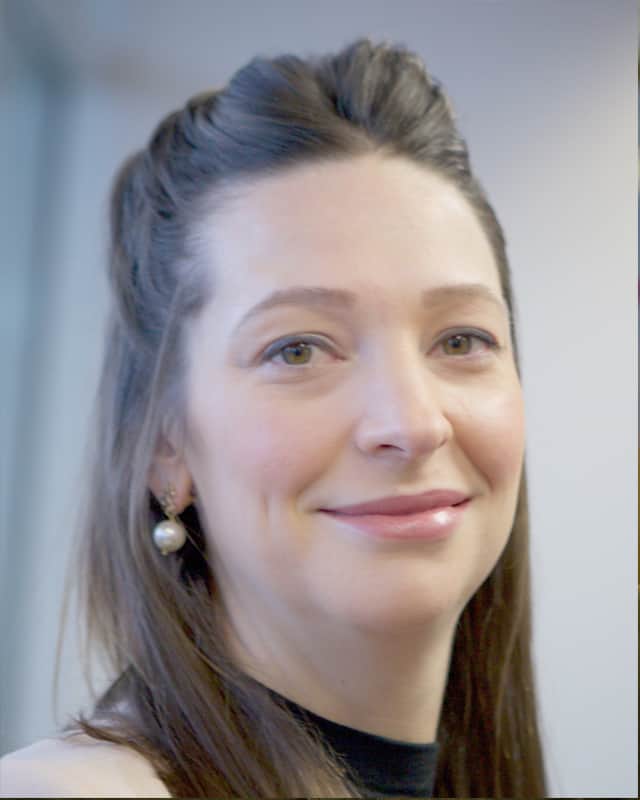 Kristin Barber has over ten years experience working in the nonprofit sector locally and internationally. She has held a variety of roles, including Executive Director of African Bridge, Director of Development for Compassion and Choices of Oregon and also 1000 Friends of Oregon.

Kristin is currently the Director of Resource Development for Northwest Housing Alternatives. 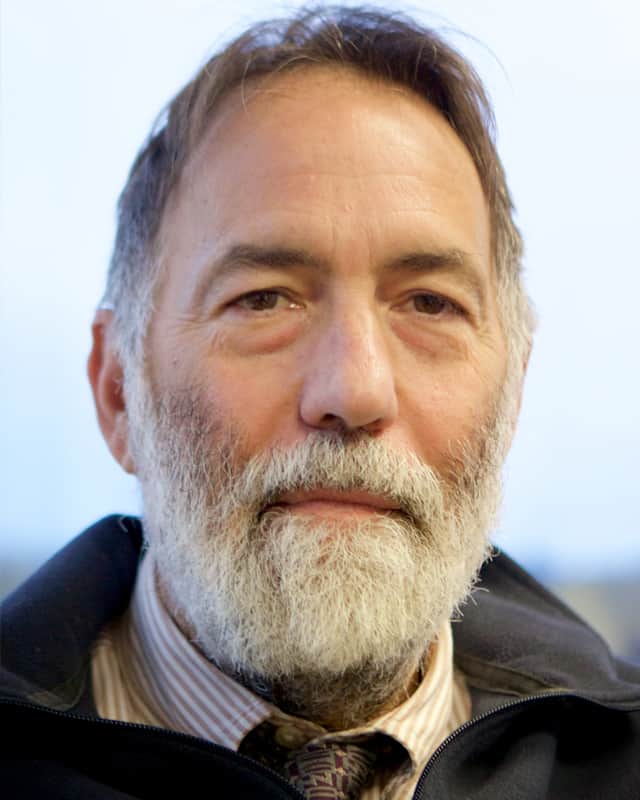 Sam Friedenberg is a Portland attorney specializing in trusts, wills and estate planning. He was former chairman of the Agency and Special Relations Committee of the Elder Law Section of the Oregon Bar, and he currently belongs to The National Academy of Elder Law Attorneys. Sam volunteers for the Senior Law Project.

He was formerly a Board Director with Compassion and Choices Oregon. 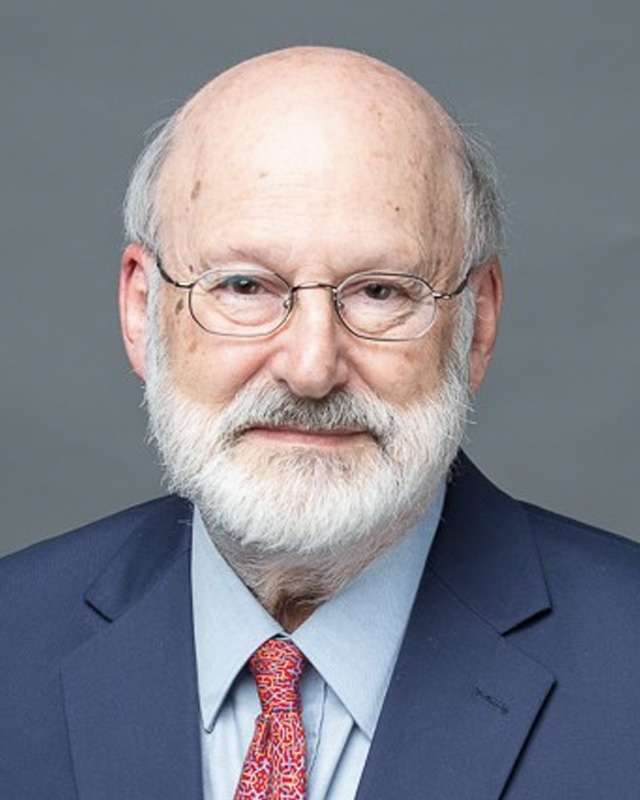 A Certified Public Accountant since 1976, Dick has had his own practice since 1981.  His community involvements include service on the Oregon Investment Council, the Oregon State Bar Board of Governors and the Oregon Lottery Commission.  He has served on numerous boards including as board president of Planned Parenthood Columbia Willamette and the Oregon Jewish Community Foundation.  He currently serves as a trustee of the Portland State University Foundation and sits on the investment committee of the Pacific Northwest College of Art. 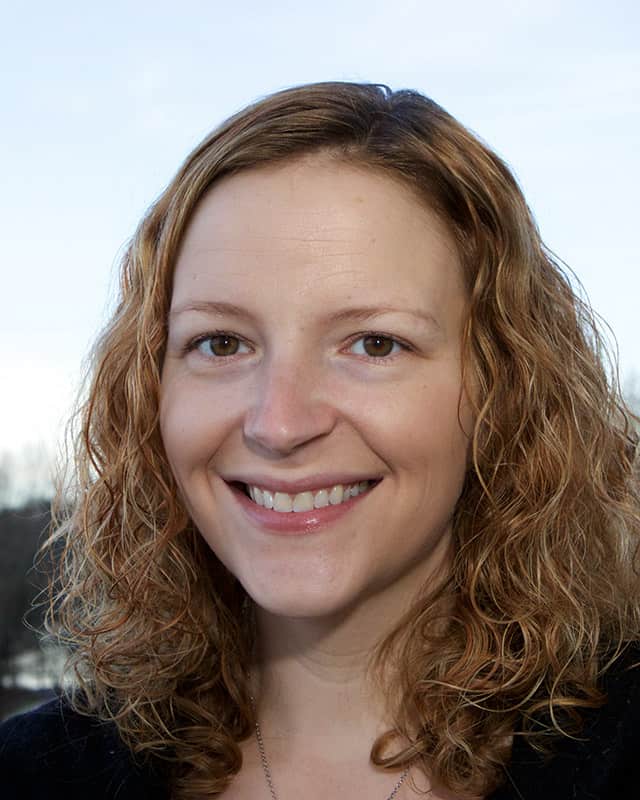 Christen Skolnick has worked as a medical social worker for over 10 years, specializing in oncology and palliative care. She earned her LCSW in 2012 and is oncology social work certified. Christen has strong interest and passion in providing support, advocacy and guidance to clients and medical professionals navigating goals of care conversations and end-of- life choices. 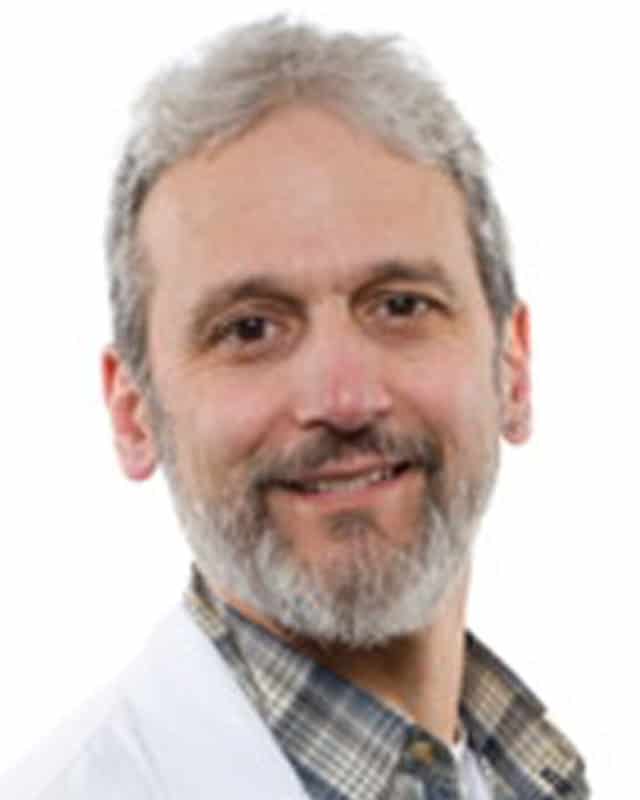 Dr. Nick Gideonse is Associate Professor of Family Medicine at Oregon Health and Science University where he practices broad-spectrum primary care. He has served as medical director for a large community health center, a skilled nursing facility, and hospice. Dr. Gideonse is deeply involved in medical student and resident education, including end of life choices, as he works regularly with terminally ill patients and EOLCOR volunteers. He has testified nationally and internationally in support of end of life choices. 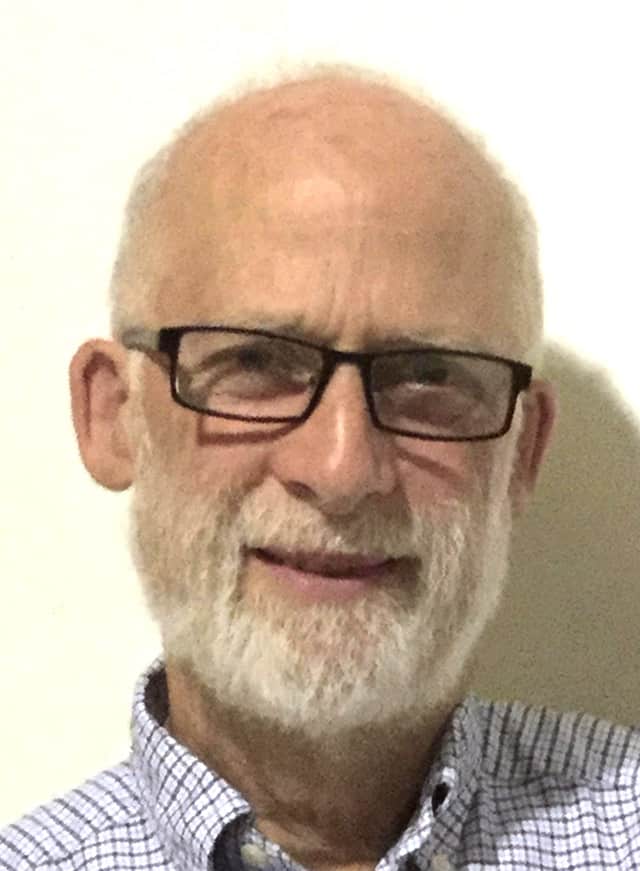 Pete Reagan practiced family medicine for over 30 years in Portland. He also taught medical students and residents and was active on medical staff committees at Providence and Adventist Medical Centers. Pete was vocal in support of medical aid in dying in Oregon and wrote the first legal prescription under Oregon’s Death With Dignity act. Since retiring, Pete served as medical director for Compassion and Choices for two years. Additionally, he has volunteered for the Trauma Intervention Program and also for Trailkeepers of Oregon. 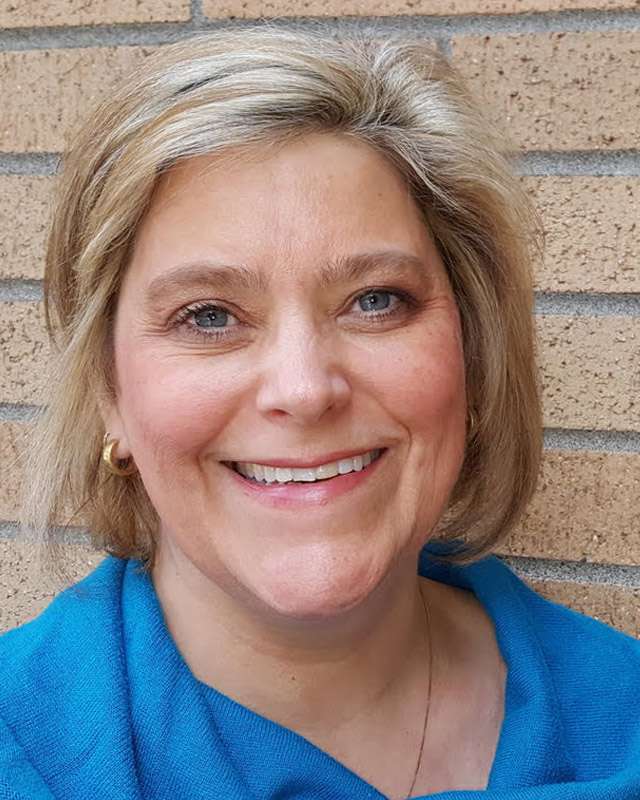 Linda Howrey has worked in community pharmacy for over 35 years and is dual licensed in Oregon and Washington. Throughout her career, she has had many leadership roles, including as a Regional Pharmacy manager, Preceptor for Pharmacy students, and Adjunct Faculty, teaching law and ethics for the Chemeketa Community College Pharmacy Technician program. Linda was appointed by the Governor for two consecutive terms on the Oregon Board of Pharmacy, serving as chair twice, and was awarded the Bowl of Hygeia Award in 2021. 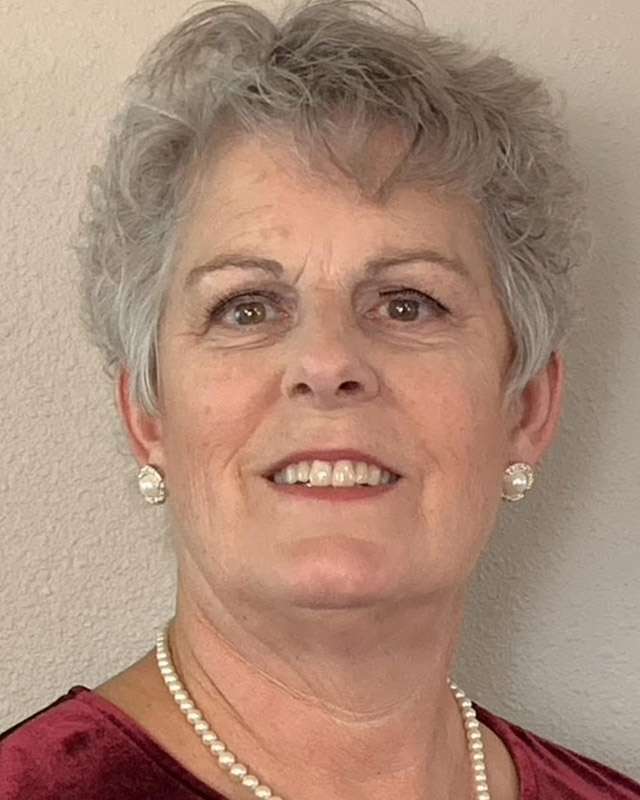 Liz has a B.S. from Portland State University and is a retired, certified Project Management Professional. She has been a long-term donor and volunteer with organizations supporting the right of bodily autonomy, and is a researcher, writer, and public speaker. Liz is currently a board member of the historic Shedd Cemetery Association and historian for the Cumberland Community Event Center in Albany. Past board experience includes Program Management Forum, Cumberland Community Event Center, and Volunteer Director for the Portland Chapter of Project Management Institute. She is past editor of Linn Genealogical Society’s Heritage Newsletter. 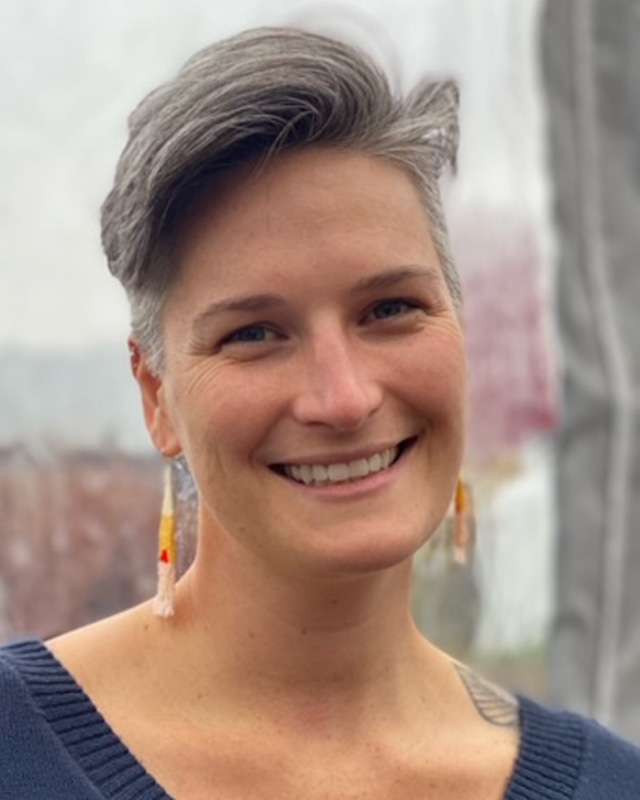 Amanda Heather has worked in the medical field for sixteen years, with the last eight years as a hospice and palliative care social worker. She has a masters degree in social work from Portland State University. She earned her license in clinical social work in 2013 and is a certified advanced hospice palliative care social worker. Amanda has a strong passion for education and advocacy relating to advance care planning. She helps people living with serious illness to identify their goals while exploring their treatment options.

End of Life Choices Oregon is a donor-supported organization

We rely on your donations to provide quality services to Oregonians.